Officially, Garnier states that they do not test their products on animals anywhere in the entire world. They further state that their parent company has been a leader in using alternative testing methods for the past 30 years.

So that means Garnier does not test on animals. Right?

The answer is a little more complicated than that. It seems that these statements by Garnier are using clever wording and legal loopholes to get away with making, what now seem to be, misleading claims.

There are different ways in which Garnier is exploiting the law and public perception to make claims about being cruelty-free.

Does Garnier Tests on Animals 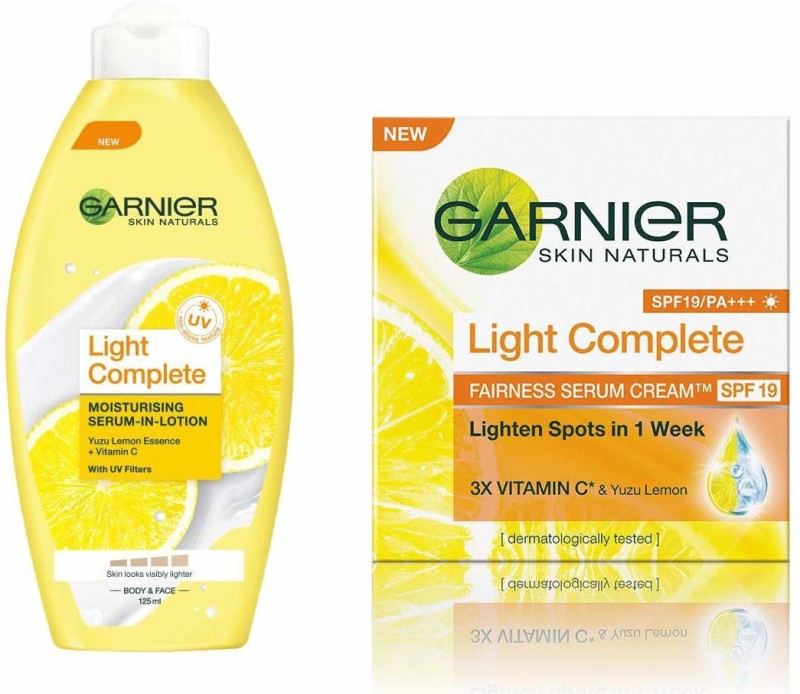 Garnier is a subsidiary company of L’Oreal. L’Oreal has its own policies regarding animal testing, which Garnier has stated are the same as their own. However, there is one glaring difference between Garnier and the L’Oreal policy’s claims.

Legally, the word “product” is used to describe the end result of a manufacturing or other type of process. However, there are many ingredients, combinations of ingredients, and formulations that go into that end product. So while the claim that Garnier does not test its products on animals may be valid, this statement does not apply to the ingredients and formulas that go into those products.

This is another point where the Garnier statement departs from the L’Oreal animal testing policy. L’Oreal clearly uses the word “ingredients”. In contrast, Garnier uses the term “products” relieving them of any liability from animal testing that they perform or their parent company on the ingredients contained in their products.

It also doesn’t prevent their suppliers from animal testing ingredients that are contained in Garnier products. Nowhere does either Garnier or L’Oreal state that they only purchase and use ingredients that are not tested on animals. This is another way to create the misconception that their products are 100% cruelty-free when they are not.

4. Anywhere In The World

The statement that Garnier does not allow animal testing anywhere in the world is another misleading claim. The ingredients contained in their products are subject to the country’s laws that they are being sold in according to the L’Oreal animal testing policy. A good example is China, where the law requires that some ingredients be tested on animals before being used in a product for human use.

While Garnier states that they have withdrawn their products from China, the parent company debate comes back to the fore. L’Oreal still sells products in China and freely admits that they submit to animal testing of any of their ingredients if required to do so by law. If Garnier follows L’oreals animal testing policy as L’Oreal, it follows that ingredients in their products may be tested on animals.

At the end of the day, it seems that Garnier has manufactured their statements with regards to animal testing purely as a marketing ploy. Most consumers don’t look much further than the statement and are being misled into believing that Garnier products are cruelty-free when they are not.

It is important for consumers not to take manufacturers of beauty products at their word and dig a little deeper. It is a simple matter of checking whether a company or a product is endorsed or certified by organizations like PETA or Leaping Bunny. If the Leaping Bunny logo does not appear on the product label, it has not been officially certified as cruelty-free. Garnier products do not carry this logo on their products.

While there does seem to be some validity to their claim that Garnier does not test their “products” on animals, this does not mean that their products are 100% cruelty-free. Animal testing conducted on ingredients contained in their products by their parent company (L’Oreal), governments, suppliers, and other parties is not being taken into account when these claims are being made.

Perhaps the question should be Is Garnier is cruelty-free rather than whether or not it tests on animals to provide a clearer perspective for consumers. However, neither Garnier nor L’Oreal are willing to come clean and simply keep repeating their stock statements and policies, giving no straightforward answers.