Any shoe aficionado knows the cultural impact of the Nike Dunk sneaker. This revolutionary shoe is unlike any other with its ties to skateboarding, streetwear, and sneaker tourism. The Nike Dunk history is just as fascinating as you might expect.

It wasn’t always easy for these shoes, floating in and out of popularity over the years. Part of the Nike Dunk legacy is the complicated history of how they came to be.

The Fascinating History of the Nike Dunk 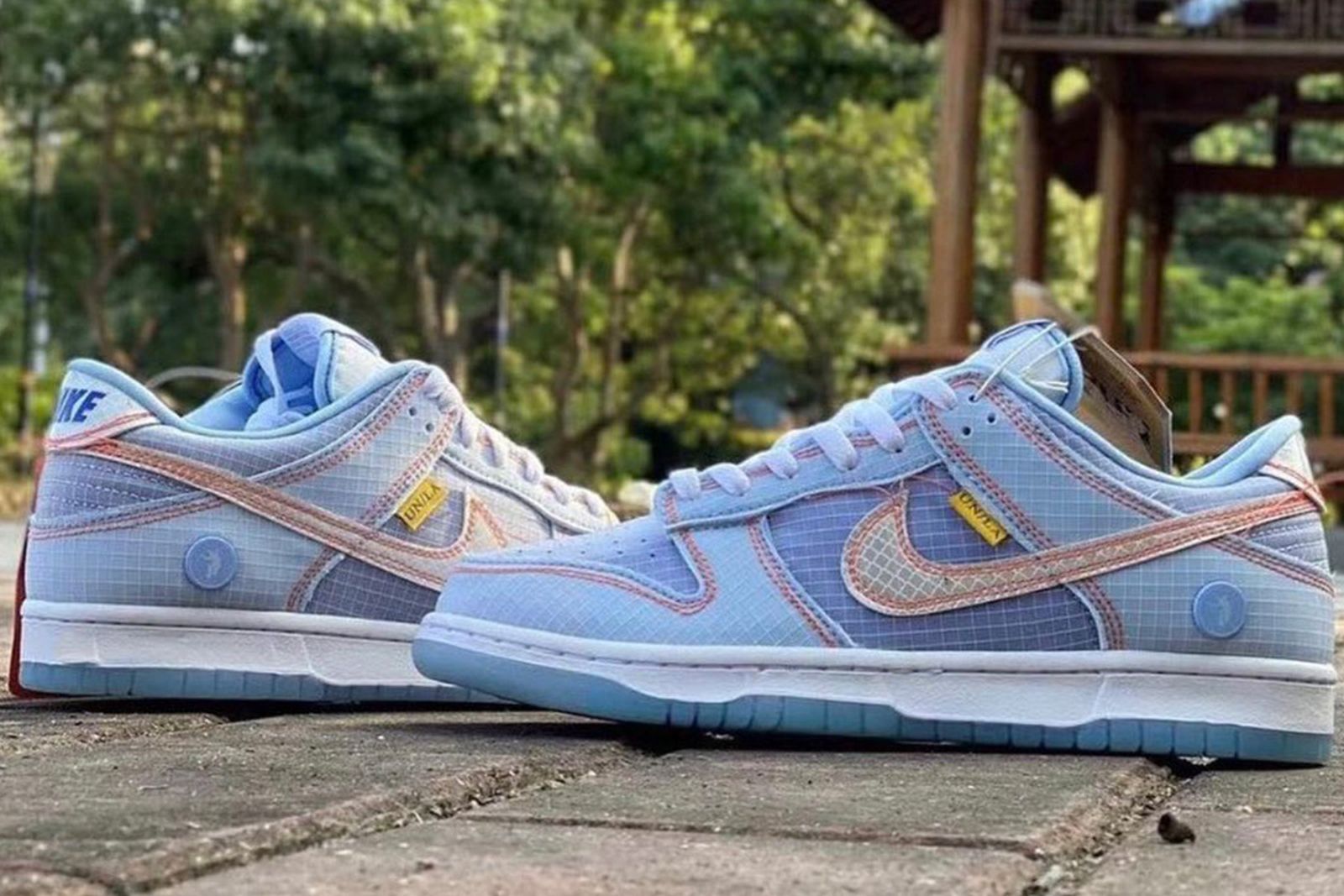 Let’s dial the clock back and start by exploring the origins of the Nike Dunk. These shoes were created by Peter C. Moore, who also designed the Air Jordan 1. The Dunk was made as an alternative to Michael Jordan’s signature shoe.

The Dunk was released in 1985 and rapidly became a hit. One of the biggest explanations for the immediate popularity is that the colors were inspired by universities. Major college colorways were designed as part of Nike’s “Be True To Your School” campaign.

Each of these sneakers took on the spirit of a different college, and this proved that they were destined for greatness.

Although the Nike Dunk had success initially, that quickly started to change. Despite the Dunk performing well, the rapid technology change soon rendered the Dunk outdated.

The Air Jordan 3, Air Max 1, and Air Jordan 4 all grew in popularity past the Nike Dunk. You couldn’t find the Dunk on the court, only in bargain bins and sales rack.

With that said, there was one subculture that took the Nike Dunk and embraced it: the skateboarders.

There’s no denying skate culture’s influence on fashion. Often, when an item is no longer popular in the mainstream, it’ll find its way to skaters.

The Nike Dunk shoes were perfect for skateboarders. Not only did these shoes provide grip and comfort, but they were also durable because of the leather. Nike Dunks could take a beating, handling scapes and scuff without a problem.

As early as 1986, you could spot Dunks in skate videos, especially among NYC-based skate crews. It was clear that these shoes were getting some love from the less mainstream groups.

Up and coming skate stars were big fans of the Nike Dunk, but despite key figures embracing them, many others were skeptical. Some skaters believed that accepting a corporate brand into their culture was against their ideals. Although many famous skaters wore Dunks into the 90s, it would take more effort for Nike to get in good with the skate community again.

Bringing Back the Classics

When 1999 rolled around, Nike decided to switch things up. The Nike Dunks were on a 14-year hiatus, but it was time to bring them back. The “Be True To Your School” pack so popular in its release was reissued alongside the new Nike Dunks.

By the early 2000s came around, the Nike Dunks were back in popularity. As the internet became more prevalent and widely used, shoe message forums sprang up, and Sneakerheads from around the world were able to talk to each other about their favorite thing in the world: shoes.

Before you knew it, everyone was racing to be the first person to get the hottest Dunks from Japan.

One of the most pivotal moments in Nike Dunk history came in 2001. One of the hottest brands in streetwear was Stüssy, and when there was an opportunity to collaborate with them, Nike jumped on board. The low version of these collaborative sneakers skyrocketed in popularity.

There’s no way of getting involved in sneaker culture and not knowing the story of Jeff Staple’s Pigeon Dunk. In 2005, Nike DB dropped a City Pack. Four pairs reflected major cities like Paris, London, New York, and Tokyo.

Jeff Staple had the opportunity to work on his own SB Dunk, and as a prominent figure in NYC’s streetwear scene, he ended up creating one of the most prominent sneakers in history.

These Nike SB Dunks were simple: a combination of grey-shaded suede with pink detailing. The focal point was an embroidered pigeon on the heel. Despite its simplicity, it made waves in the community.

Hundreds of people turned up to get a pair of these Dunks during the release day. This moment was so chaotic that the police were called to control the scene. If you did manage to buy a pair, you had to receive a police escort to avoid any violence.

The next day, the Pigeon Dunk release made front-page news. It changed the way that sneaker culture was looked at.

See Also: What Shoes to Wear with Skinny Jeans

A Slip in Success

Things seemed to be going pretty well for Nike since 1999, but that would change once the 2000s rolled around. Once again, Nike Dunks were not so hot anymore. Pairs that would sell for thousands suddenly became worthless, and the change in sneaker taste meant Dunks were officially out.

It’s tricky to pinpoint when Nike Dunks stopped being cool, but the reason why is simple: Nike overproduced the product. The pairs became ridiculous, the colors were overwhelming, and it was obvious that Nike was milking their success. The same pattern occurred with the Air Jordan 1.

Although things seemed bleak for Nike Dunks, the dust settled in 2015. The Nike Dunk returned for its 30th anniversary, mimicking the original design. It may not have skyrocketed in popularity, but the doors were open once again.

Nike Dunks made their big comeback when COMMES des GARÇONS collaborated with Nike Dunk High. Suddenly, these shoes were a must-have for anyone who is anyone in the fashion world.

It seems like things are currently going well for the Nike Dunk; let’s hope it stays that way.

If all this reading about the Nike Dunk has you interested in owning your own pair, be sure to check out KicksCrew. You’ll own your own piece of sneaker history, and those kinds of bragging rights are priceless.

The Fascinating History of the Nike Dunk

There’s no doubt that the Nike Dunk was a revolutionary sneaker. You can look around at some popular new sneakers and see how much Nike Dunk influences their look. Part of understanding their appeal is turning back time and acknowledging the complicated history behind Nike Dunks.

Despite the ups and downs in popularity, the resurgence of these iconic sneakers proves that Nike Dunks are here to stay.

Looking for more articles like this? Be sure to check out the Fashion section of our blog. 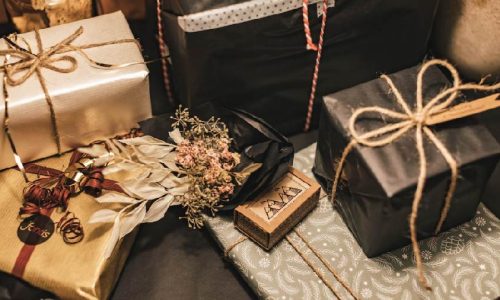 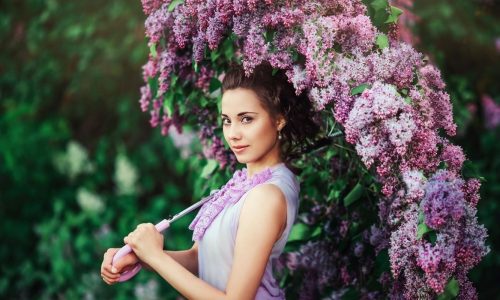 13 Items To Make You More Into The Spring Theme