Some groundbreaking data released by the US Census Bureau a few years ago was pretty revealing. It noted that the average American moved house almost 12 times during their lifetime.

From this data, it was also worth noting that 9.1 out of the 11.7 times people move in their lifetime, those relocations tend to happen between ages 18 and 45, at which point (that is, after 45 years) the expected number of moves drops to 2.7.

Judging from the age, it’s easy to conclude that is probably down to school or work matters, but we’ll get to that interesting bit in a sec. 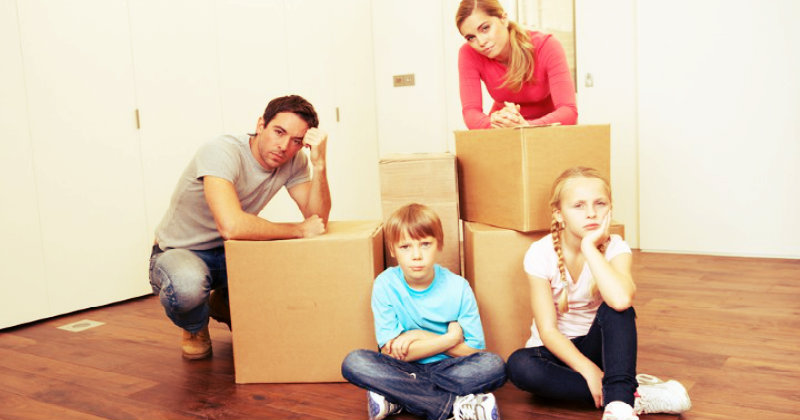 According to data compiled across Europe, residents of 16 European countries were found to relocate about four times during their lifetime, which obviously pales in comparison to their counterparts in the US.

So, what exactly is the driving factor behind Americans moving so frequently?

Well, it depends on a whole range of factors. While there are the usual established causes, sometimes it can be due to some societal dynamics that force people to move.

Take 2020, for instance. Millions of Americans have relocated this year as a result of the Covid-19 pandemic alone.

A lot of these were people moving due to housing they can no longer afford (moves that were both local and interstate). Many others were students who had to vacate their dorms which were closed at short notice. And another section were hiring reputed movers to move them from communities they deemed unsafe.

New York City, for example, has witnessed an exodus of people over the last several months due to high rental prices and being heavily hit by the virus at the start of the pandemic.

Beyond the disruption of the coronavirus, there are a few stand-out reasons why people move house each year.

And here are the top three.

1. Need for a Different House

The top reason most people move is to search for alternative housing to what they currently have.

Note we did not say “better” because in some instances, it is due to the need to downsize. That’s not to mean downsizing is always a bad thing. Quite on the contrary, especially if it happens after the kids have flown out of the nest.

But if you’re forced by circumstances such as the loss of a job or other financial reasons like we’ve seen happen during the Covid-19 crisis, this is downsizing out a matter of necessity (with the reduced paycheck) not preference.

According to the 2013 survey by the Census Bureau, a staggering 48% of Americans move due to housing reasons. Besides downsizing, other housing reasons that force people to move include:

Changes in the family setup is another common explanation why some households feel the need to pull up sticks.

Still going by data from the Census Bureau, approximately 30% of people surveyed said they move due to family reasons. The most common answers given include:

Job changes are a big factor behind some moves, as we alluded to earlier. Depending on the circumstances, moves precipitated by job changes could either be happy or sad.

Some job-related events that force people to move include:

So, basically, most moves fall under three main overarching categories:

Of the 19% who move for job reasons, according to the Census Bureau survey, 9 percent move as a result of a job transfer or getting a new job. Those who seek to establish their own homes account for the other 10%.

What about you? Is your reason for moving on the list or is it down to a different motivation? 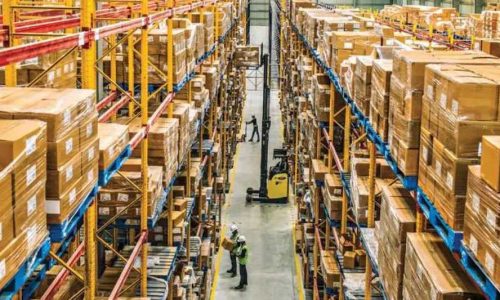 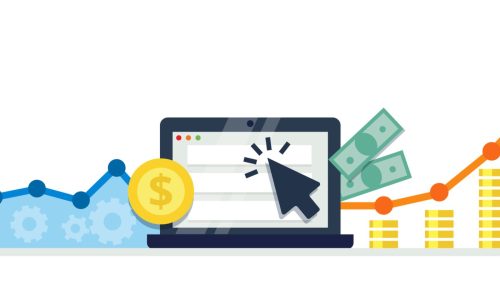 How to Hire the Best PPC Management Companies 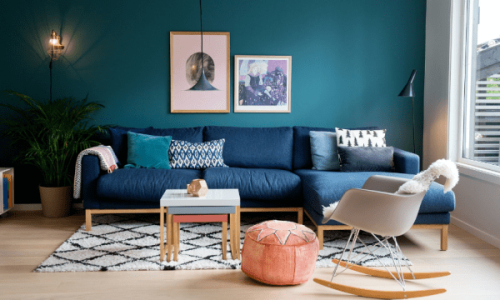 5 Ways to Design A Home that Reflects Your Personality 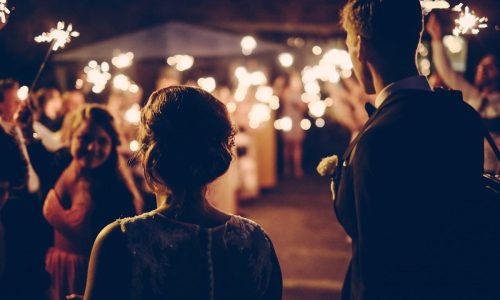