Fainting can be terrifying. However, studies have found that 90 percent of people who have ever fainted have no health complications. As for the 10 percent, the cause could be an underlying health condition. Some cases could result in serious health concerns if the necessary steps aren’t taken. Fainting, no matter its cause, is a result of decreased blood supply in the brain. On the contrary, lightheadedness can stem from various parts of the body due to reduced heart rate, a drop in blood pressure, or any other condition independent of the heart.

Difference between Lightheadedness and Dizziness 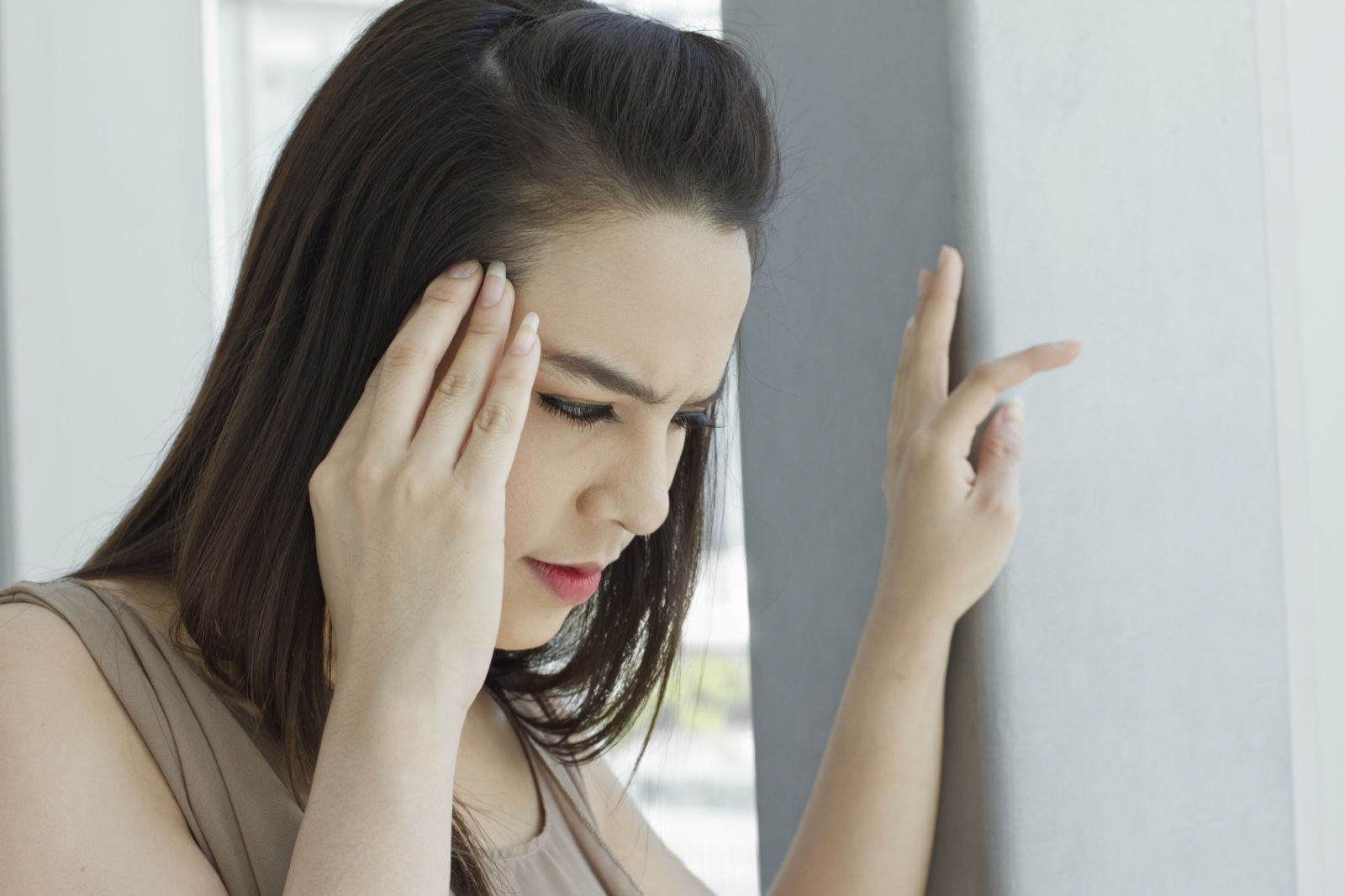 Sometimes it can be hard to differentiate between dizziness and lightheadedness. However, dizziness feels utterly different from lightheadedness. It feels as if everything around you is spinning. Common causes of dizziness include tumors, a stroke, disorders in the inner ear, and medication side effects. Treating the underlying health conditions can speed up recovery from dizziness. But it should be taken as seriously as lightheadedness because it can cause severe injuries and falls. Dizziness is a common health concern among older adults, but it can be prevented. Below are four main causes of lightheadedness and how you can prevent its occurrence.

Excessive sweating and loss of too much fluid can cause fainting and lightheadedness. Common causes include standing for so long in the summer or staying in a hot room. Excessive heat or sweating can trigger the nervous system to cause a drop in blood pressure. Some of the symptoms of dehydration-induced lightheadedness include headaches, dark-colored urine, and dry mouth. However, lying down can speed up the recovery process by resupplying the brain and the heart with blood.

Overheating, sickness, or not drinking or eating enough can cause dehydration. Insufficient body fluids cause the blood level to drop, lowering the blood pressure. Consequently, the brain won’t get enough food, resulting in lightheadedness. A glass of water can speed up recovery from lightheadedness. However, the body may take more time to rehydrate, especially if you haven’t been drinking or eating enough. An intravenous fluid infusion may be necessary for a severe health crisis. It may also be wise to schedule an appointment with a doctor to check the level of electrolytes such as salt and potassium.

Dehydration occurs when the body releases more fluids and water than it consumes. Studies hold that 75 percent of the human body comprises water. Without fluids and water, cells can’t survive. The body loses water throughout the day through breathing, sweating, and urinating. However, eating enough food and drinking fluids can help replenish the body. Low levels of dehydration can cause severe headaches, constipation, and lethargy. Immediate medical attention may also be necessary for severe dehydration.

Some medications, such as anti-anxiety pills and painkillers, can cause lightheadedness and dizziness. These symptoms are provoked when certain drugs cause a drop in blood pressure or heart rate. Your body could also be allergic to certain medications you’re taking. People suffering from a life-threatening allergic reaction may pass out or experience lightheadedness. Immune system allergic reaction can also cause the blood pressure to drop and dilate blood vessels. However, the fix may be as simple as trying a different medication, adjusting the dose, or seeking guidance of an allergist in New Jersey.

Stroke is often the leading cause of lightheadedness that comes with symptoms such as numbness, muscle weakness, tingling, and difficulty speaking. It is a severe health condition that calls for immediate medical attention. A blood clot in the brain can result in a drop in blood flow and cause severe lightheadedness. It can worsen and cause a condition known as ischemic stroke.

A drop in the blood sugar level lowers the energy level in every body system, including the brain. That can make you feel confused and somehow lightheaded. However, a glass of energy drink or juice can be enough to relieve your symptoms. But keep your blood sugar levels in check by consuming more sugar in pill or intravenous form.