There are many individuals out there who struggle to sleep peacefully at night. Not because they have sleeping disorders or insomnia but their partner has ‘sleep apnea.’ In the US, this condition has affected approximately 5-7% of the population. Sleep apnea is associated with many risk factors but luckily some treatments help you get rid of this disorder in a brief time.

If you have landed on this page looking for the right solution for sleep apnea, then you are in luck! By the end of this blog, you not only find the solution but also take away loads of information with you. Keep reading to know more!

What is Sleep Apnea?

Sleep apnea is a sleep disorder where breathing stops and starts at unexpected intervals. There are several types of sleep apnea.

The main types of sleep apnea:

What are the Causes of Sleep Apnea?

It occurs when the muscle present in the back of your throat relaxes. When the muscle relaxes, the airway closes when you breathe in because of which you don’t get enough air, and the oxygen level in the body decreases. When your brain senses this difficulty in breathing, it briefly wakes you from sleep to reopen the airways. During this time, you might choke, gasp, or snort. This sleep pattern can repeat many times and can impair your restful sleep.

This less common form of sleep apnea occurs when breathing muscles do not receive any signal from the brain. During when, there won’t be any breathing for a short period and you wake up due to shortness of breath. Once you wake up, you may find it difficult to go back to sleep after that.

What are the Risk Factors of Obstructive Sleep Apnea?

Some of the factors that increase the risk of sleep apnea include:

Excess weight: Obesity increases the risk associated with sleep apnea. When a person is obese, fat deposits around his neck area and blocks the upper airway which in turn blocks your breathing.

Neck circumference: People with thicker necks will have narrower airways that block the free passage of air.

A narrowed airway: Conditions like tonsils and adenoids can enlarge and block the airway, this will occur especially in children. Additionally, people who have inherited a narrow throat will also suffer from sleep apnea.

Family history: If you have parents or anyone in your family having a history of sleep apnea, then you are more likely to inherit from them.

Use of alcohol, sedatives, and tranquilizers: These substances can worsen your condition by relaxing your muscles.

Smoking: People who smoke are 3 times more likely to have sleep apnea than people who don’t. Smoking increases fluid retention and inflammation in the upper airway.

Age: Middle-aged and older people are at higher risk of sleep apnea.

Sex: Central sleep apnea can be found in men than women.

Usage of narcotic pain medications: Opioid medications such as methadone will increase the risk of central sleep apnea.

What are the Complications involved with Sleep Apnea?

Sleep apnea is a serious medical condition. Some of its complications are as below:

Daytime fatigue: You can not have a normal, restorative sleep if your sleep gets disturbed now and then. This leads to daytime drowsiness, fatigue, and irritability. Many have a difficult time concentrating at work and may fall asleep during the daytime. People with sleep apnea are more likely to have motor vehicle and workplace accidents. People may turn moody, quick-tempered, and even depressed. Children having sleep apnea may perform poorly in their academics.

Complications with medications and surgery: People who have had surgery are prone to sleep apnea because they will have complications after a major surgery and breathing problems are likely to occur, especially when you are sedated or sleeping on your back.

Liver problems: People with sleep apnea are more likely to have dysfunctional liver and show signs of scarring.

Sleep-deprived partners: Partners of sleep apnea patients will have a tough time sleeping at night due to loud snoring. These people equally suffer as much as the patients themselves.

The General Symptoms of Sleep Apnea

The signs of different types of sleep apnea often overlap and sometimes it is difficult to determine which type you have. The most common symptoms of both obstructive and central sleep apneas are:

See Also: How Can Exercise Boost Your Mental Health?

Some lifestyle changes are enough to treat the major symptoms of sleep apnea. You can try out the following methods to put an end to undesired nighttime snoring.

Lose weight: Like mentioned earlier, obese people are likely to get sleep apnea than people who are not. So losing weight will surely have an impact on sleep apnea. However, it doesn’t offer a total cure but it can reduce the number of breathing episodes, reduce your blood pressure and decrease fatigue and daytime sleepiness. Even a small amount of weight shedding opens up your throat and improves sleep apnea symptoms.

Use nose vents: Nose vents offer the perfect solution to your snoring problem. This popular method is used by many having nasal congestion. Today many customized nose vents fit the nose of any size and sit comfortably without bothering the wearer. You hardly notice any foreign object inside your nose. The snore guards clear the airway and help you breathe without any hassle.

Exercise: Exercise does not necessarily stop you from snoring but definitely mitigates the problem caused due to sleep apnea. It improves your energy and alertness during the day. You can also try aerobic, resistance training, and yoga for strengthening muscles and improving breathing.

Avoid alcohol, anti-anxiety medications: Avoid drinking alcohol before bedtime because it relaxes the muscles and that may interfere with breathing.

Other Tips for Sleep Apnea

Other Treatment Options for Sleep Apnea

The good news is that there are various treatment options available for sleep apnea if none of the treatments mentioned above works.

CPAP is the main treatment for people with moderate to severe sleep apnea. It keeps the upper airway open so that you can breathe easily. If you feel CPAP is not the right treatment for you, you can try other options such as oral appliances and surgeries. 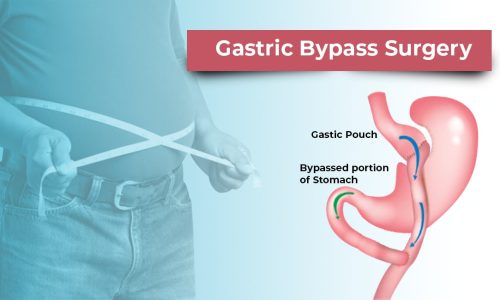 What Pain Reliever Can I Take With The Gastric Bypass? 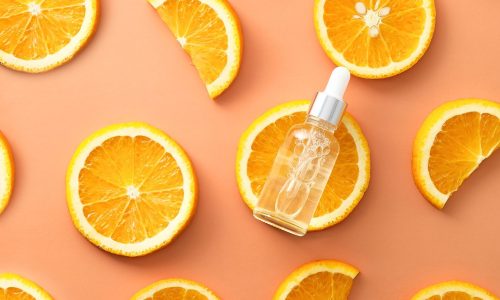 Everything You Need To Know About Vitamin C Glow Serum 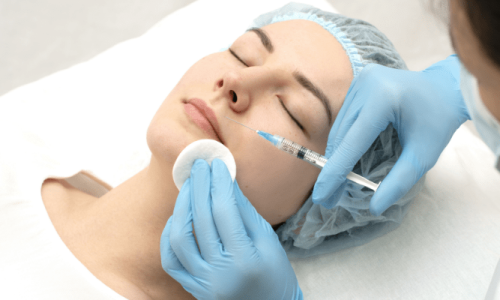 Lip Filler Prep And Aftercare Advice From The Experts 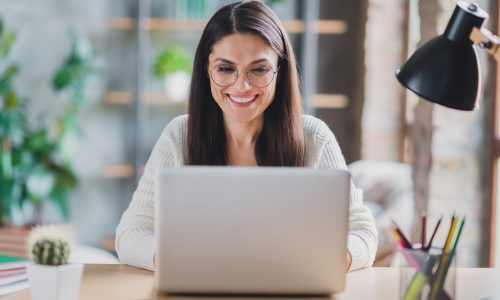 How to Reduce Screen Time to Prevent Eyestrain and Fatigue