After having bariatric surgery, you can be given several prescription drugs. Painkillers will most likely be included in this. Your postoperative discomfort can be adequately managed with the help of these drugs. While some individuals may only feel slight to moderate discomfort, others may feel more intense pain. To help you recover quickly, you must take the painkillers your doctor recommends.

Reading this article, you can better comprehend painkillers and other drugs provided after surgery. This article will also include caution against using particular medications that might harm post-surgery recovery and health. Drug absorption might be affected differently by restrictive and malabsorptive bariatric operations. Although bariatric surgery significantly reduces gastric acid, certain drugs need an acidic environment in the stomach to break down. Without your doctor’s prescription, you shouldn’t take any medications. 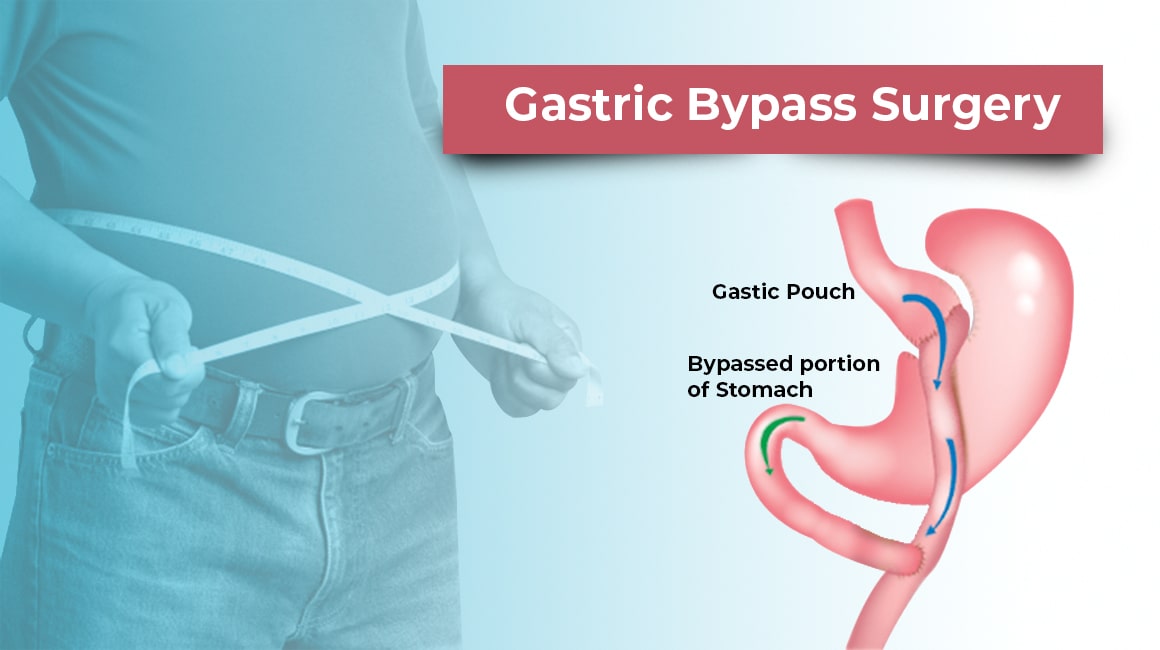 Drug absorption might be affected differently by restrictive and malabsorptive bariatric operations. Although bariatric surgery significantly reduces gastric acid, certain drugs need an acidic environment in the stomach to break down. Without your doctor’s prescription, you shouldn’t take any medications.

With non-opioid and/or opioid painkillers, pain following gastric bypass surgery can be adequately managed. After your bariatric surgery, your doctor will prescribe these drugs. Taking charge of your pain as soon as possible following surgery is crucial. It gets more difficult to control pain later in the postoperative period, which might delay recovery if the pain is not controlled early on. So the best pain medication for gastric bypass patients is as follows.

Following bariatric surgery, acetaminophen, often known as Tylenol, is frequently recommended as a non-opioid pain reliever. Don’t forget that acetaminophen can harm the liver if used in big dosages. For the treatment of mild to moderate pain, non-opioid medications are suggested.

Opioids should only be used to treat extremely painful conditions that non-opioid pain relievers may not be able to manage adequately. Due to its negative consequences and addictive qualities, opioids should only be taken sparingly. Opioids should always be used for the shortest time and at the lowest effective dose. Opioids that are often prescribed include Hydrocodone, Morphine\Oxycodone.

Following Gastric Bypass Surgery, Avoid Painkillers Until your doctor advises you differently, stay away from painkillers categorized as non-steroidal anti-inflammatory (NSAID) medications. It has been demonstrated that NSAIDs like aspirin increase the risk of stomach ulcers. Gastrointestinal tract perforations and leakage. Consult your healthcare physician if you are unable to prevent them. To reduce stomach acid, proton pump inhibitors can be a possibility.

In the aftermath of surgery, stomach ulcers are more challenging to identify and treat. When you should get in touch with your doctor: If you encounter any unusual bleeding or vomit that contains blood, If any unwanted side effects occur, If, after taking enough painkillers, you continue to endure acute pain.

What Supplemental Drugs Will I Need After Bariatric Surgery?

You will probably resume taking drugs for past chronic medical illnesses after the bariatric treatment. As a result of your digestive system’s decreased absorption as a result of weight reduction surgery, the doses of these drugs may need to be adjusted. Your prescriber will decide what to do in this case. To ensure absorption as soon as possible after surgery, crushed or liquid drugs with fast release should be used instead of those with extended-release. Your bariatric team may prescribe this method of administration if a tablet can be broken or a capsule can be opened. Following surgery, you may be prescribed several long-term drugs.

Other Medications To Take Care Of Are As Follows

The Blocker Of The Proton Pump:

Proton pump inhibitor antacids will be recommended as a prophylactic measure. Based on their history of ulcers, some people may still be advised to use it a year following weight loss surgery. A PPI is something like omeprazole. They help to prevent stomach ulcers by lowering the amount of acid in your stomach and small intestine. Bariatric surgery patients may be at risk for developing ulcers.

A bile acid known as ursodiol will be administered to avoid gallbladder problems. Gallstones won’t develop because of this drug. Significant weight reduction following bariatric surgery has the undesirable side effect of possibly causing gallstones.

There is evidence that weight reduction surgery boosts fertility. Effective birth control will be urged for women up to two years after bariatric surgery. Nutrient deficiencies are quite likely to affect both you and your child. Early pregnancy after bariatric surgery complications can lead to premature delivery, small for gestational age babies, and development limits.

To hasten the healing process after surgery, early mobility is crucial. Light exercise and getting out of bed might help you focus less on pain and elevate your mood when medically appropriate and advised by your doctor. After surgery, the diet should be nutritious and well-balanced, including protein at each meal. If you are having trouble consuming enough protein each day